Testing the strength of evidence (TestE)

Monitoring data shall eventually be uploaded real-time on RISEsupport.se, a designated IT platform accessible through computers, tablets and cell phones. We offer RISEsupport.se to our partners thus enabling efficient communication around tools, strategies, and results.

HR&S claims that participatory methods contribute to creating a deeper understanding of impact. The use of peer stakeholders in the design and execution of the methodology, and the combination of a range of methods, including a questionnaire survey conducted by peer stakeholders, participatory focus group discussions, life story interviews and participatory videos, generate a wealth of knowledge on impact. It is useful to work with an expansive definition of the impact that is not confined to for example elite groups operating in isolation from the society of which they are part. Letting survey participants be involved in deliberating the concept reveals how much programme activities take place. It is also important to not uncritically celebrating programme activities, without also demonstrating the challenges that surround it. As well as documenting that creativity and endurance are part of everyday entrepreneurial activities, the survey shall also allow the people to voice the hardship and sufferings they face and to identify the areas where support is most needed.  Through the use of participatory methods, the HR&S surveys provide a space for our partners together with stakeholders from the state and other key institutions to debate and challenge ideas and discuss relevant support measures. Participatory methods have many strengths, including their adaptability, flexibility, reflexivity, and contribution to learning. Despite the fact that all of the methods discussed have their limitations and are challenging to put into practice, when combined they contribute to providing a more contextualized understanding of impact compared with standard quantitative surveys. There is no contradiction between the use of standardised questionnaire surveys and participatory methodologies, and the knowledge generated by both can be usefully combined. 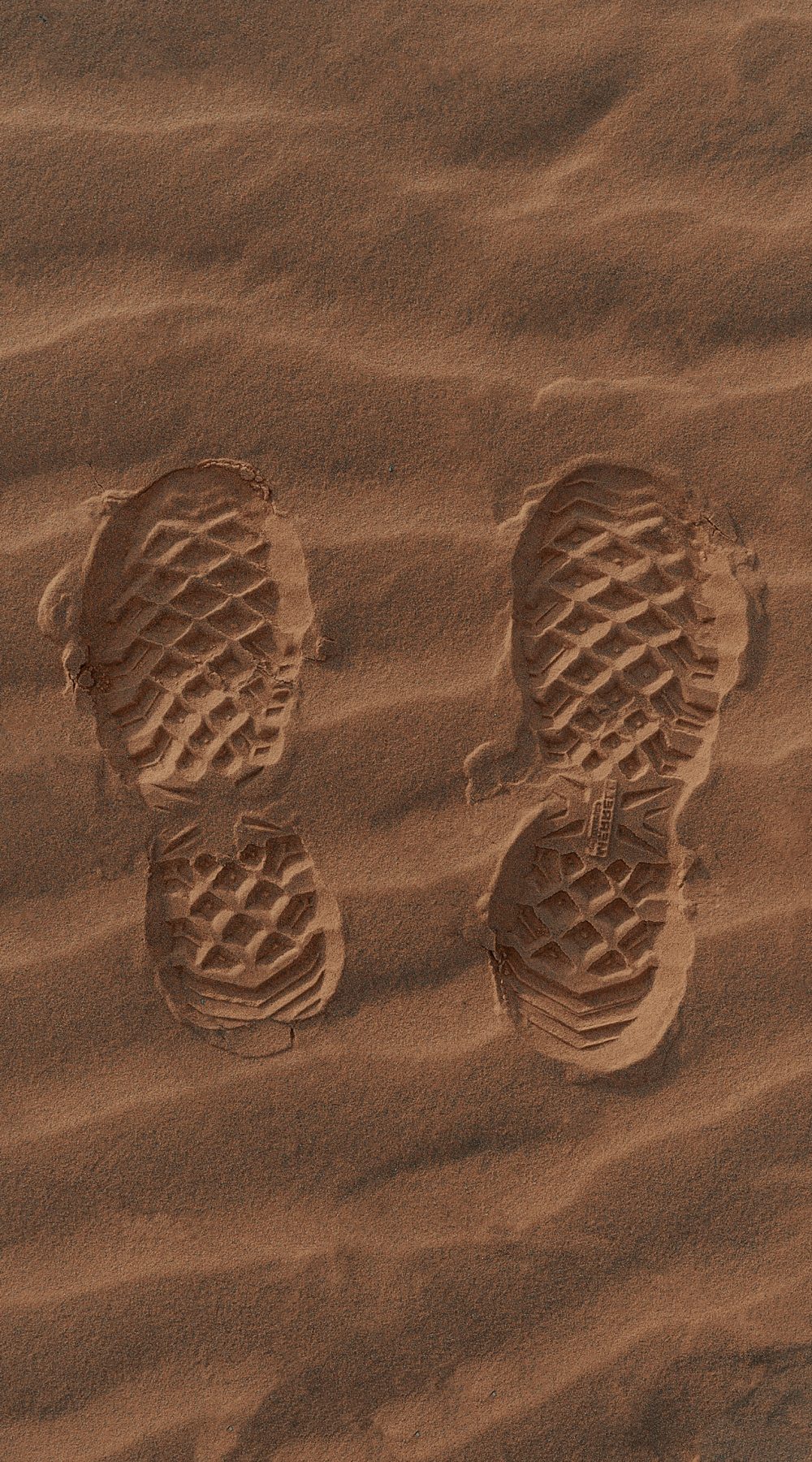 Our evaluations shall be real-time, the design of the evaluation is done as the programme is designed, baseline data collected prior to implementation and then we benefit from all opportunities for evaluation, while implementing. During the evaluation design we agree on  how to collect, compile and analyse monitoring data, when and by whom. Lessons learned are  compiled and addressed real-time.

We identify the study sample and the control, prior to implementing the programme, we reflect over sample size and external validity to meet the requirements of the selected statistical method, and benefit from simple randomized evaluation, whenever possible. We base the evaluation topics on Outcome Challenges, the quantification on Progress Markers and then measure against Baseline, and if randomization against Control. 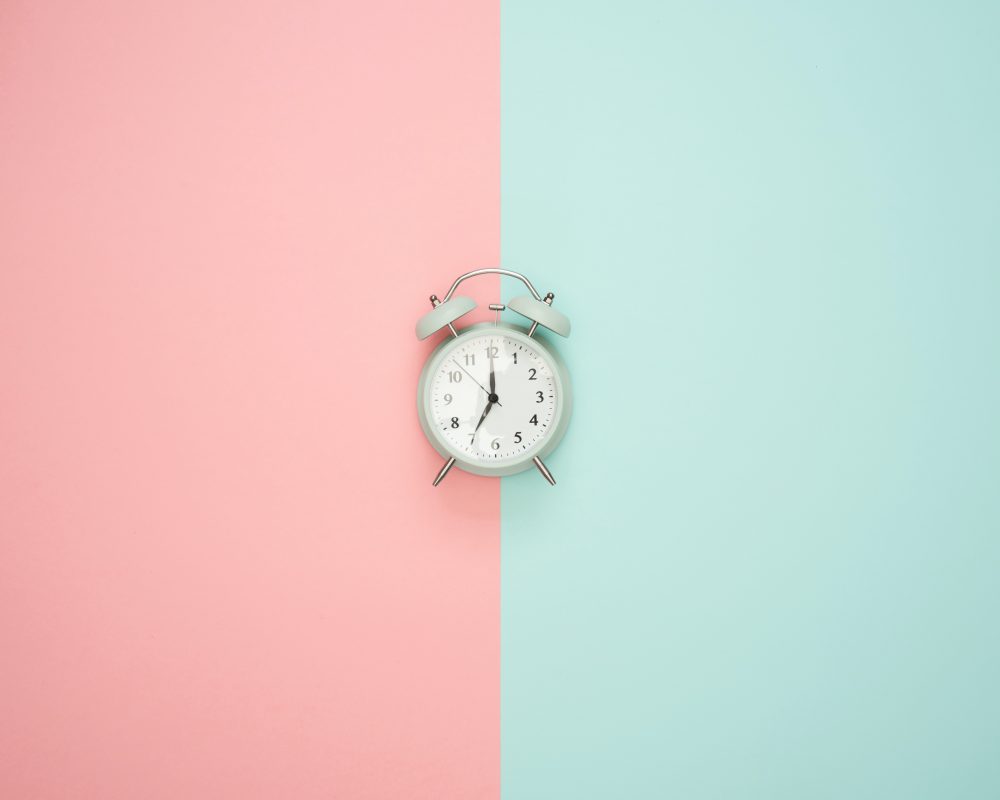 Agree on and implement how to collect, compile and analyse monitoring data, when and by whom.

Randomized evaluations are a type of impact evaluation that use a specific methodology for creating a comparison group—in particular, the methodology of random assignment. Thus, impact evaluations that are scientifically sound usually compares outcomes of those (individuals, communities, etc.) who participated in the programme against those who did not participate. They generate a statistically identical comparison group, and therefore produce the most accurate (unbiased) results. Randomized evaluations  tend to produce results that are very easy to explain.
What is the appropriate level or unit of randomization?
What is the appropriate method of randomization?
How would we implement the randomization?

Ensure ethical sound selections.
Study sample: Who?
Sample size: How many?
External validity: i) Ensure that a person asked is representative for the group, and that we would expect the same answer if we asked someone else. ii) Reflect over if the results of our randomized evaluations is generalizable to other contexts.
Control: Who, where, how many?

Two versions of an intervention

It may be useful to compare two different versions of an intervention, such as an existing version and a version with a new component added. 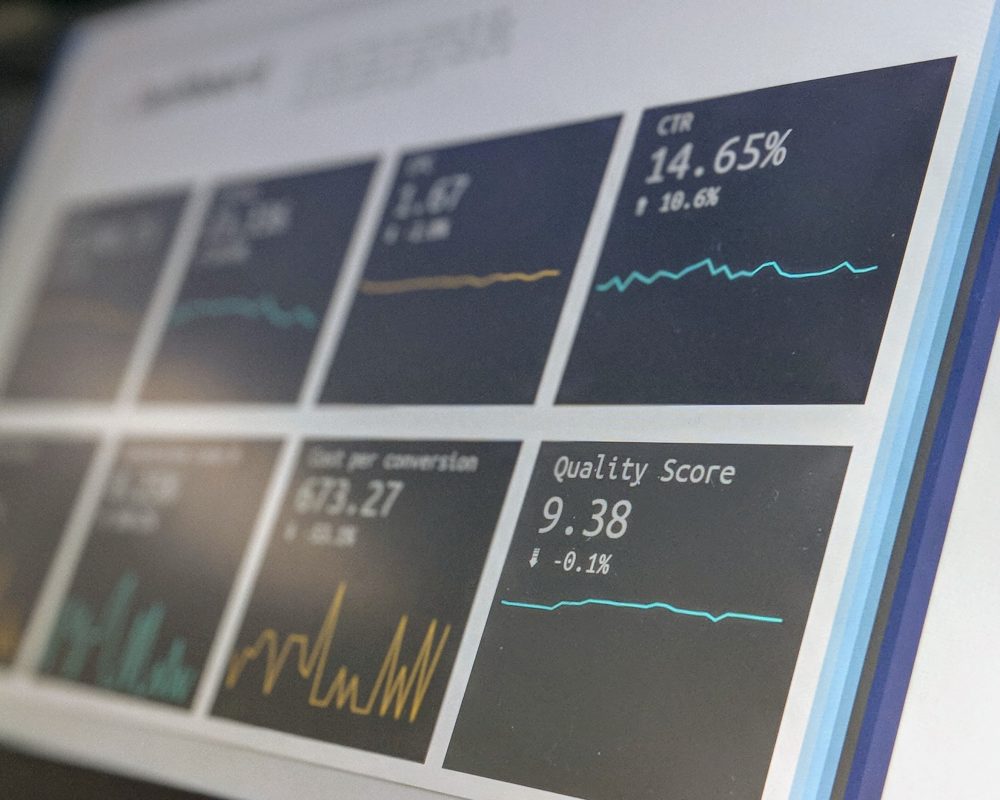 Basic statistics: The basic assumption to be made is that a set of data, obtained under the same conditions, has a normal or Gaussian distribution. The primary parameters used are the mean (or average) and the standard deviation, and the main tools F-test for precision, t-Tests for bias, Linear correlation and regression and Analysis of variance (ANOVA).
Simple comparison: With randomized evaluations, the simplest method is to measure the average outcome of the targeted group and compare it to the average outcome of the control group. The difference represents the programme’s impact. To determine whether this impact is statistically significant, one can test the equality of means, using a simple t-test. One of the many benefits of randomized evaluations is that the impact can be measured without advanced statistical techniques.
Propagation of errors: The final result of a Programme is calculated from several activities (outputs) performed during the implementation and the total error in a programme is an adding-up of the sub-errors made in the various steps. The bias and precision of the whole Programme are usually relevant parameters.

With qualitative assessments, and contrary to statistical methods, the quality of the evidence is not judged by the sample size (the number of observations) but rather the probability of observing certain pieces of evidence. Qualitative impact evaluation includes assessing the contribution made by a particular intervention in achieving one or more outcomes, commonly referred to as a ‘contribution claim’. TestE benefit from process tracing to assess our Strategy for Change and from Contribution tracing to examine the contribution by external stakeholders . We also address Team operations, Cost- benefit, Needs driven, Equal partnership and Unexpected effects. 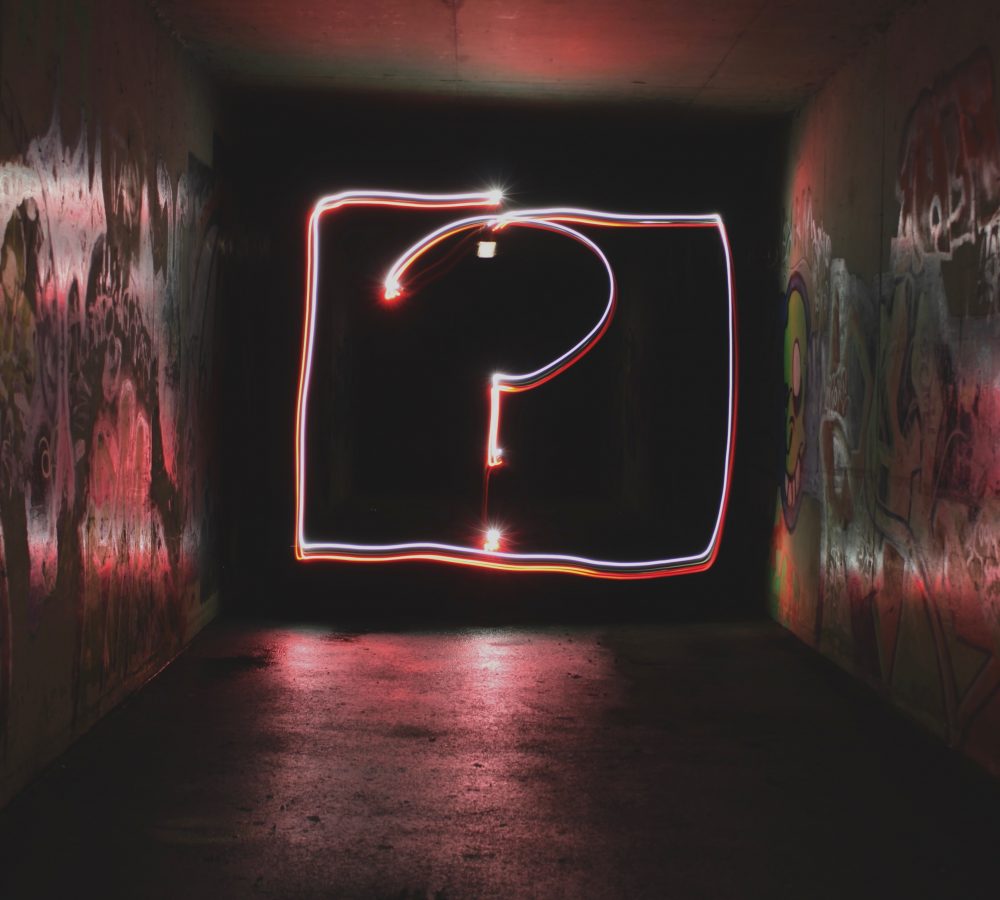 Ensure the team has access to the tools required; written copy of the survey manual, camera, recorder, notebooks ad pens, transportation means, and that  each team member is comfortable with the assignments.

The team assignments include:

Ensure water-tight communication with our repondents.
Interview after interview, community after community, the exercise shall progress smoothly and a lot of interesting evidence – videos, photos, documents, recordings, etc. – shall be gathered.
At the end of a data collection exercise, it will be obvious that a data collection team has learned several lessons. 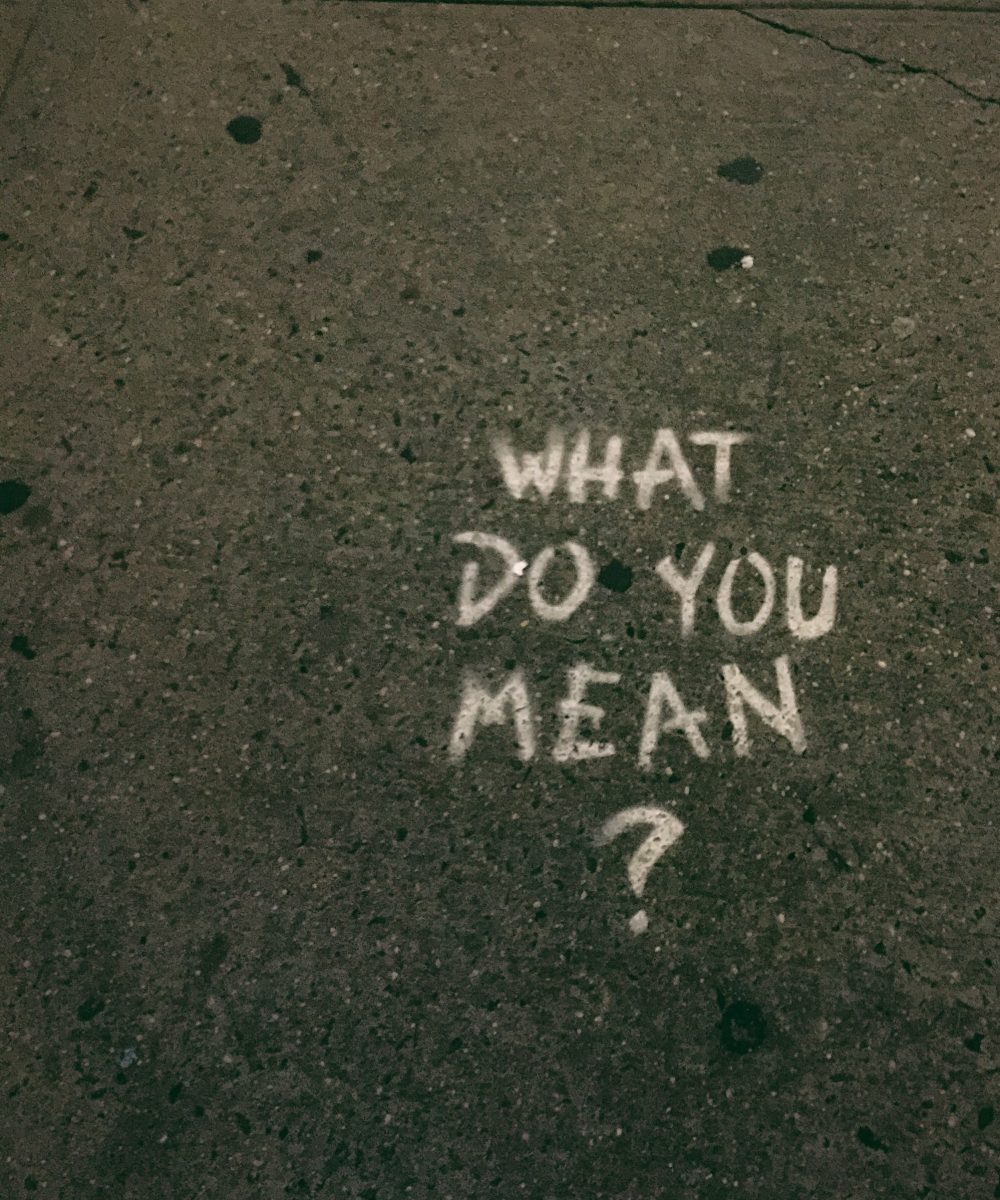 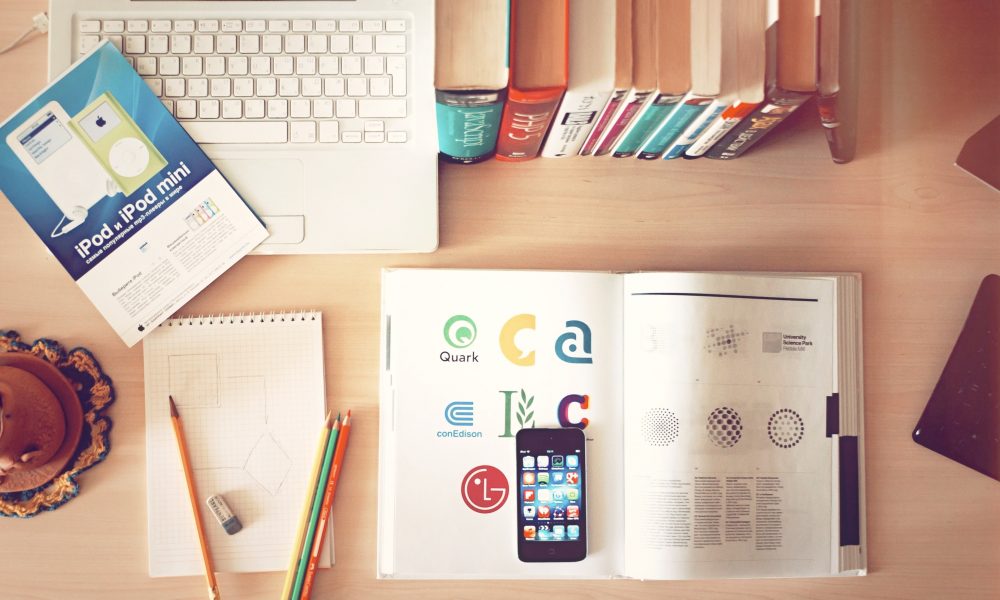 Personal stories: Personal stories are not easily classified, categorised, calculated or analysed. More recently, software programmes are available to facilitate categorisation of story fragments, which allows for analysis of patterns that can lead to quantitative information. 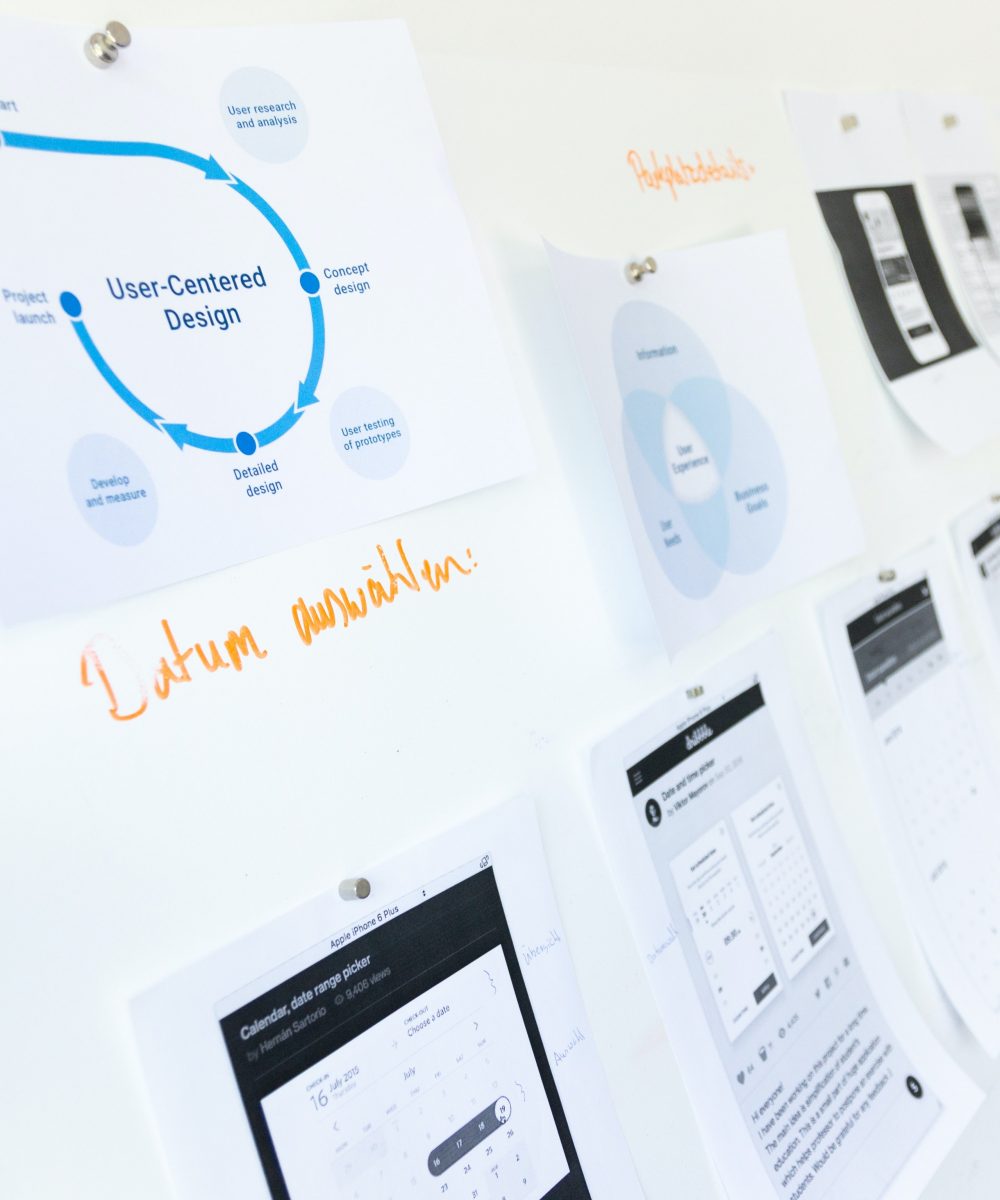 The Lessons learned are compiled and addressed real-time.

Impact reports are shared with all partners and uploaded on our web-site.

Ambition The need and ambitions as expressed by the local stakeholder, the Target partner.
Outcome challenge Challenges hindering the Target partner to reach her ambitions, as expressed by the Target Partner.
Activity Activities arranged by the Programme management Partner, addressing the Outcome challenges identified by the TP and that generates a specific Output.
Expected Output The Expected Outputs are quantified results from the Activities. The PP are in control over Outputs. It can for example be the number of active participants in a certain number of workshops that lasted a certain period of time.
Input Resources required to arrange the Activities.
Expected Outcome Actions taken by the Target partners as a results of the Activities. The programme managers do not have control.
Progress markers Measurable indicators of progress or non-progress. They are linked to the expected Outcome and are categorised at Level 1, 2 and 3.

Expected Impact We define Expected Impact as Expected Outcomes that have become sustainable over time and does not require backup from the Programme to be sustainable. The expected impact is quantitatively measureable as a result of our progress markers and we are accountable for the Expected Impact. The Expected impact is measured at the time of closing the programme.  We may in addition aim to measure if our impact is still sustainable some period after we have closed the programme, maybe one, two, five and event ten years after.
Possible Impact The possible Impact is often a wide and qualitative statement, something that is desired and that may or may not happen as a consequence of our interaction, and often long after we have closed the programme.  We are not accountable for the possible Impact, and we can also not claim it as goal that we strategically work towards achieving. If it actually happens, then we do often not have evidence for to which extent it was actually cause as a result of our programme.