HR&S benefits from three crowd-funding sites. The Global Giving and the Action10 site are driven by Action10. 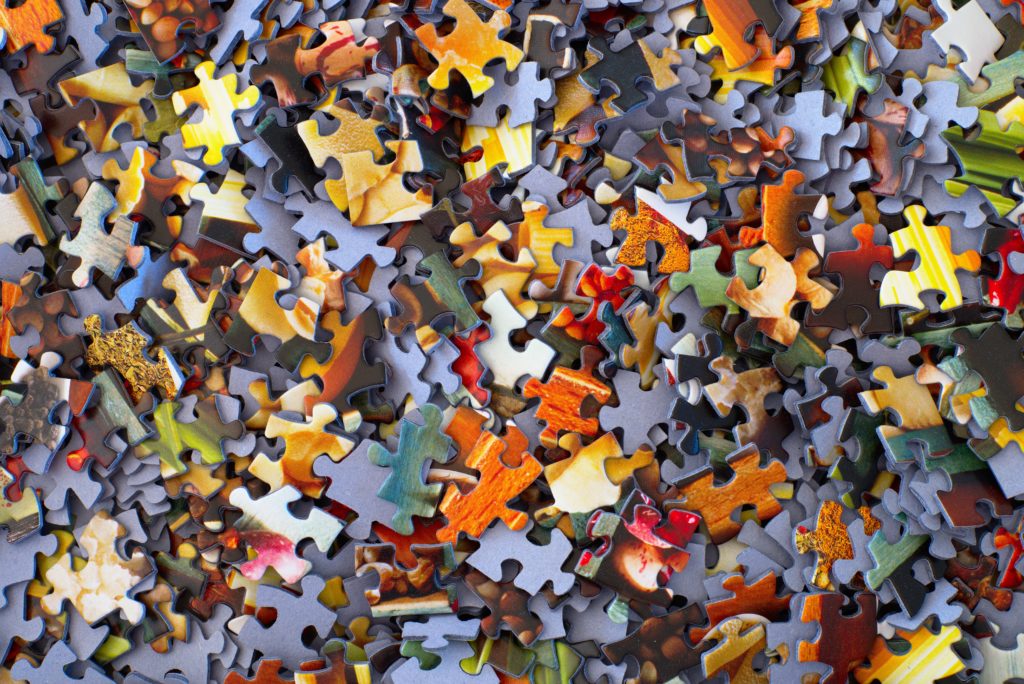 Crowdfunding is defined as the process of taking a project or business, in need of investment, and asking a large group of people to supply this investment (Forbes and Schaefer, 2017). This phenomena has exponentially increased in popularity over the last few years and, as a consequence, is now presented as a viable method of funding for designers. Regardless of its new-found popularity, however, statistics show that the vast majority of crowdfunding campaigns dramatically fail with 81% of failed campaigns reaching less than 20% of their funding goal. In order to crowdfund successfully the project creator must present both a product suitable for crowdfunding as well as create a campaign that is suitable for that product (Panchal, 2015). Both the design process and the construction of a successful campaign must be studied to reach overall solutions. Modern crowdfunding can be represented by four distinct models; i) reward-based, investment in exchange for gifts or products, ii) equity-based, investment for a percentage stake, iii) lending-based, peer-to-peer lending and iv) donation-based,  charitable giving (Bock et. al., 2014)

Forbes and Schaefer (2017) proposes that i) project creators should set the lowest possible funding goal for their project. This is because the participants were drawn to campaigns with a higher percentage funded as oppose to a higher amount funded. ii) Project creators should reduce the profit margin on popular reward options to encourage more backers. iii) Tangible reward options were shown to be preferable but “gimmicky” products such as t-shirts and stickers were of low interest to the participants. iv) Videos should be kept short and the product description should be used to address important information such as development timelines, business plans and the use of funds. v) This information should capture the reader’s attention through the use of high quality media content. vi) Overall, project creators need to construct their campaign to convey credibility and create product demand.

Some crowd-funding sites, like Gboal Giving, has a system of compiling what smaller donations will be invested in. This is to support a donor with understanding what her/his donation can be used for.
HR&S states that it is important to understand that this is what a donation CAN be used for but not what it WILL be used for,  because donors cannot drive programmes in such a way. BUT if we see it as examples and encouragement for supporters to know that every piece of support is important. 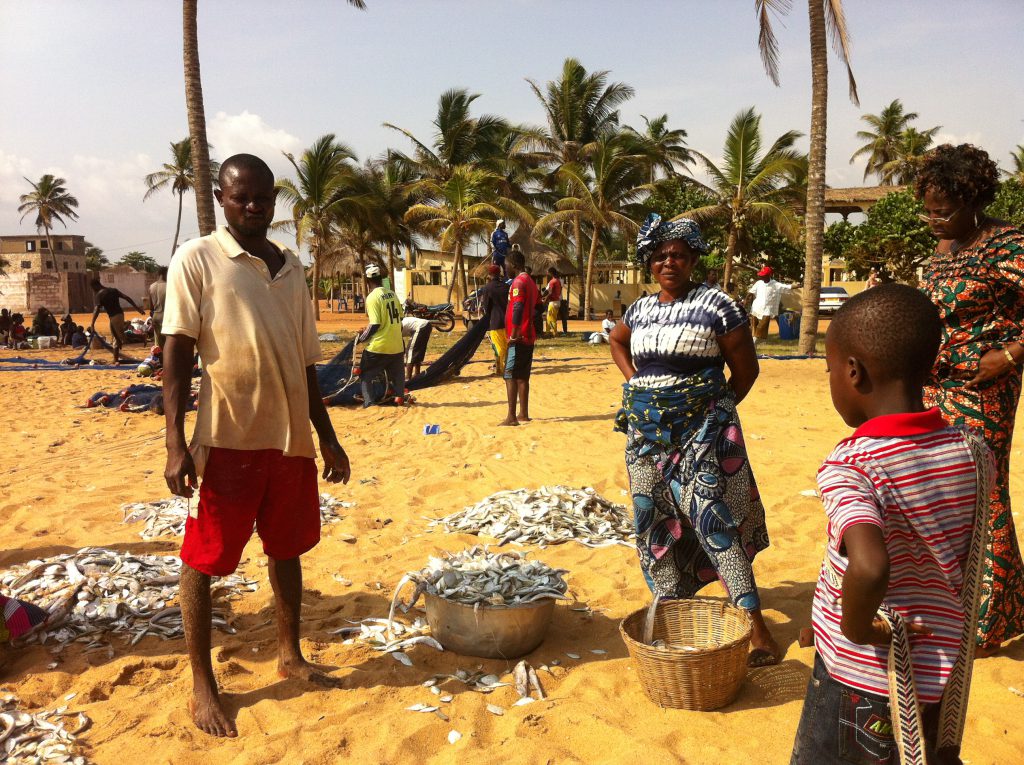 FundRazr is a free crowdfunding and online fundraising platform first released in 2009. FundRazr operates internationally in 35+ counties with the largest markets being United States, Canada, United Kingdom and Australia. It allows users to run a wide-range of crowdfunding campaigns by creating fundraising pages and sharing it via social media, messaging apps, email and more to raise money for 100+ types of causes such as nonprofit, medical care, education, community help, poverty alleviation, arts, memorials, and animal rescue causes. FundRazr also powers more than 4000 nonprofits, charities and social enterprises with an advanced fundraising toolset for free.

FundRazr was founded in 2008 by Daryl Hatton. The head office is located in Vancouver, British Columbia, Canada. The platform was initially a Facebook app that allowed users to crowdfund money over Facebook.It has since developed into a full online fundraising tool set. FundRazr was the first crowdfunding platform to provide a collaborative community payment model, wherein funds are deposited directly to a company or cause.

FundRazr uses the donation/perks crowdfunding model available for organizations, charities and personal causes with two pricing options: free (0% platform fee), standard (5% for advanced functionality) and pro (fee recovery models). A fee is not charged if no fund is raised. FundRazr allows users to create a campaign page for their cause. The page can then be shared through social media, email or embedded onto a third-party website to solicit donations from supporters. Supporters contribute to a cause through comments, shares, likes, and donations, which are all visible on Facebook. FundRazr is in partnership with PayPal which allow users to deposit and withdraw funding. On 20 August 2013, FundRazr introduced “Crowdfunding as a Service” technology, which allows web publishers and companies to run crowdfunding service on their site. FundRazr subsequently announced its first official PoweredBy partner, HealthLine in 2013. As of 2013, illness, medical and health-related causes represent 58% of money raised. Memorials/tributes represents another 12%.  As of July 2018, FundRazr had raised over $116 million from over 140,000 campaigns. 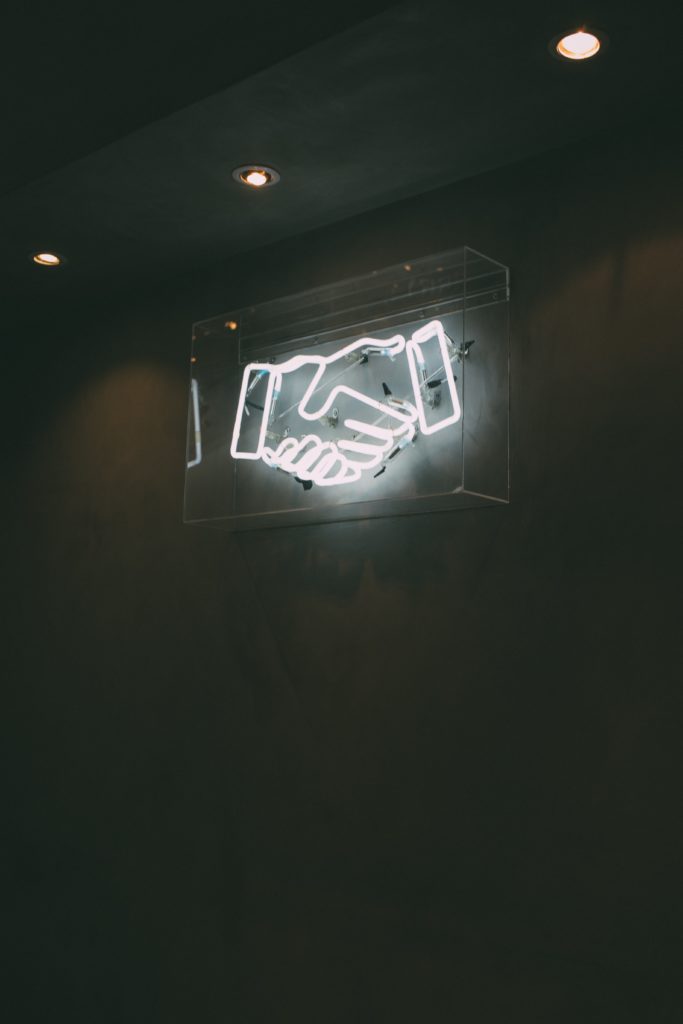 HR&S uses prospect research to learn more about potential donors. The information from a prospect screening will tell HR&S a donor’s: i) Past giving to HR&S non-profit programme or frequent crowd-funding donations sites ii) Basic information like name, address, and marital status.

The first two to three days will give you an idea about the future of your project. How well is your project doing as a budding prospect? Is it garnering enough attention? Some experts say that your campaign should achieve up to 25% of the funding goal in the first two days. However, some projects stall after going up to 30%. So, the 25% mark isn’t a guarantee for success.

The second metric to measure crowdfunding success is conversion rates. Generally, conversion rates up to 10% are considered successful, but you don’t have to chase after a number. Instead, you should only focus on one thing: are the rates going higher? You can do that by analyzing the campaign page and statistics of your social media ads. Plus, JustEarlyBird lets you manage the campaign by showcasing the rewards data in real-time. It shouldn’t come as a surprise to you that rewards are a catalyst for crowdfunding success. People want to feel validated for pledging, and rewards help do that. That’s basically the whole crux of marketing your crowdfunding project. You show the audience a scarcity of rewards and they get a psychological urge to act quickly before the stock runs out. As mentioned above, you need success metrics to determine when and where your campaign needs changes or upgrades. For instance, if the conversion rates are low, go to the JustEarlyBird dashboard. Adjust the rewards – showing a scarcity – and check if that boosts the conversion. Likewise, you can tweak other things along the way, such as the target audience for your Facebook ads. However, you have to be a bit careful while advertising. You shouldn’t be spending more money on the ads than they’re bringing in – as product sales.

Once you’ve reached the target amount, the race isn’t over. It has just begun. Now, you can start taking pre-order or selling tickets for your book launch or concert. Indiegogo has a built-in tool for this, called InDemand. It lets you accept pre-orders from your backers. If you did everything right in the earlier steps, this shouldn’t be much of a problem. However, if the conversion rates, cost per acquisition for Facebook ads, and campaign page visits were lower earlier, you should expect the numbers to drop in this step. Suppose you’re making a short film. People may have pledged $10 to support your project, but how many of them are willing to give another $30 to come and watch it? That’s where the real success lies. Your crowdfunding campaign is only successful if the events following it favor your product or service. To ensure long-term support from your backers, you must give them good rewards. 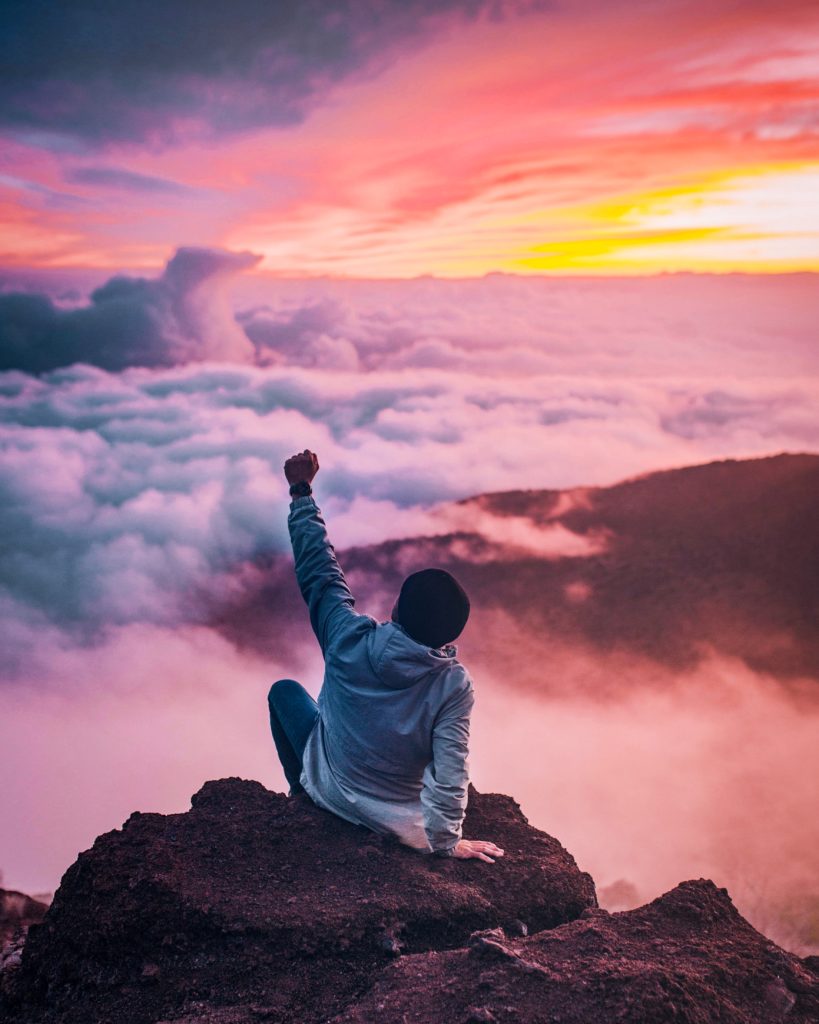